When pregnant there are so many decisions that you make on a daily basis in order to keep your baby safe and healthy.

New emerging research is now finding that how you use your cell phone might be added to the changes that you’ve already made, like abstaining from alcohol and cigarettes.  So what’s the problem with mobile phones?

New scientific studies are suggesting that radiation from wireless devices, aka your cell phone, is capable of interfering with the tiny electrical impulses that help synapses connect in a developing brain.

Researchers at Yale University have been able to demonstrate that the brains of laboratory mice when exposed to pulsed radio frequency radiation (like what your cell phone emits)  in utero were wired differently from those of the mice who were not exposed, resulting in behavioral differences that include poorer memory and symptoms that resemble ADHD in children.

And that Yale study isn’t the first to show this either.  In fact there is about 20 years of research that shows that the radiation from wireless devices have biological effects on humans, including DNA strand breaks and other harmful effects.

“The fetus is perhaps the most vulnerable to these types of insults, when the brain is just forming, when all of the organ systems are just beginning to develop,” says Dr. Hugh Taylor, Chief of Obstetrics and Gynecology, Yale-New Haven Hospital, Professor of Women’s Health at Yale University, and lead author of the study. “There’s essentially no downside to being cautious and protecting your baby. Why not do it?”

In 2008, a large scale study that involved over 13 000 children found that if their mothers used cell phones just two or three times a day, that was enough to raise the risk of their babies developing hyperactivity and difficulties with conduct, emotions and relationships by the time they reached school age. In addition that study also found that the likelihood of behavioural problems is even greater if the children themselves used the phones before the age of seven.

In that study the research questioned the moms of 13 159 children born in the 1990’s in Denmark about their cell phone use during their pregnancy, and about their children’s use of cell phones up to the age of seven years old.   Now the spooky part is that in the 1990s not everyone used cell phones, so about half of these moms didn’t even use a mobile phone at all or used it very infrequently.  This allowed the scientists to make comparisons between the groups.

Here’s what they found.

When that study was released over 7 years ago, scientists were surprised at the findings because at the time they knew of no biological mechanisms that could explain the results.    In fact they actually tried to explain away the results by looking at other possible causes for the findings, such as smoking during the pregnancy, socio-economic status and a family history of behavoiral and psychological issues.   However what they found was that these other causes, simple increased the negative association with the cell phone use.

Now we understand that it’s likely that damage being done to baby’s neural connections that would explain the results found in the Denmark study.

Generally speaking, proximity is the most important factor in determining the amount of wireless radiation to which you and your baby are exposed. Radiation levels fall off dramatically as you distance yourself from the source.

Ten Ways You Can Reduce Your Wireless Exposure 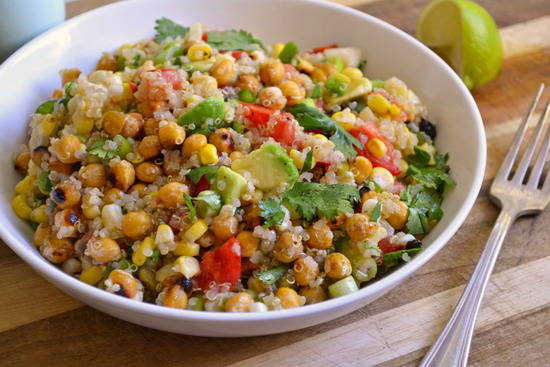 Quinoa is very high in protein, and it’s a complete protein.  Using it in a salad is a great way to increase […] 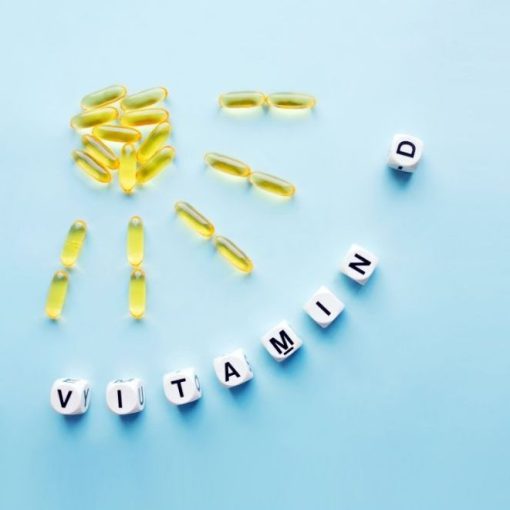 Lately, I have been reading about the benefits of vitamin D from a variety of sources.  So now I decided that during […] 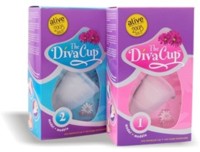 Ok. So I don’t normally blog about products but this one is just so great that I’m gonna! The Diva Cup. It’s […]