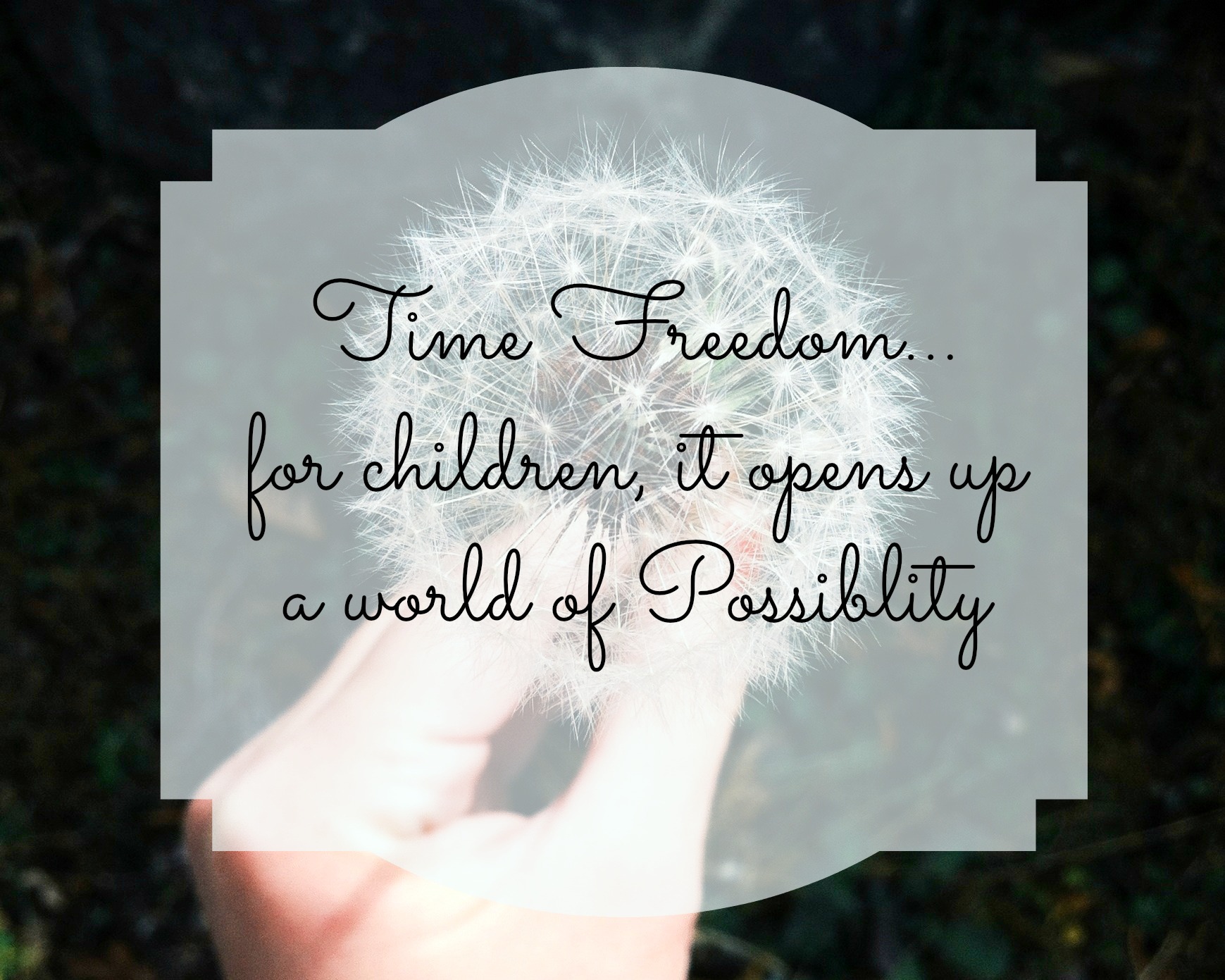 As my children have grown, they are now ages, 6, 8 and 10, I have felt increasing pressure to overschedule them.  Part of this is coming from me.  I LOVE being busy!  For all those of you who know me, this comes as no surprise.  I was that kid at school who wanted to sign up for EVERY activity.  My mom actually had to put limits on the number of outside school activities I did.   As parent, I easily fall into the same trap of over-scheduling not only myself, but my kids.  The other part of that pressure comes from society.  It’s almost as if we are doing something wrong as parents if our kids are not participating in extra-curricular activities. It seems that most kids I know are involved in quite a number of activities.

Lately I’ve been exploring the idea of creating more wellbeing at home.  One of the ideas that really resonated with me is the idea of protecting my children’s free time.  Right away I realized that was what I was attempted to do when we sat down as a family and chose our kids activities for the school year.  As a parent, I recognize that I have a great deal of influence over how my children spend their time outside of school.  Although there are dozens and dozens of benefits to music, arts and sporting activities – there is also a benefit to free time.

I want my kids to have the opportunity to be bored.  And yes, it’s sometimes it is grating on my nerves when they complain about it, but after being bored for a while, something magical happens!  They figure something out.  They create the coolest and most imaginative games.  They start a project.  They go outside.  They experience FREEDOM.

When I think about how much freedom I had growing up compared to my parents, I can’t help feeling as though with each generation kids have less and less freedom.  I had less that my father or my mother, and my kids definitely have less freedom than I did.  And while there are probably a host of different cultural reasons that explain that change, I do want to create pockets of freedom for my kids where I can.

During those pockets of free time, it may not look like much is happening.  Despite the fact that I completely value productive activity, I also know that worthwhile activities don’t always appear worthwhile.  Sometimes it may seem as though my kids aren’t doing anything particularly important or useful, however there is value in play.  As an adults, it’s interesting to reflect back on the type of play that we most in enjoyed as children, often there are hints to our future occupations in that play.  Play gives kids a chance to try out so many different roles and ideas.   It gives them space to figure out how they like to spend their time.    And that in itself holds value.

Diffusing essential oils in my home is one of my favourite parts of everyday.  I love choosing a blend that will make […] 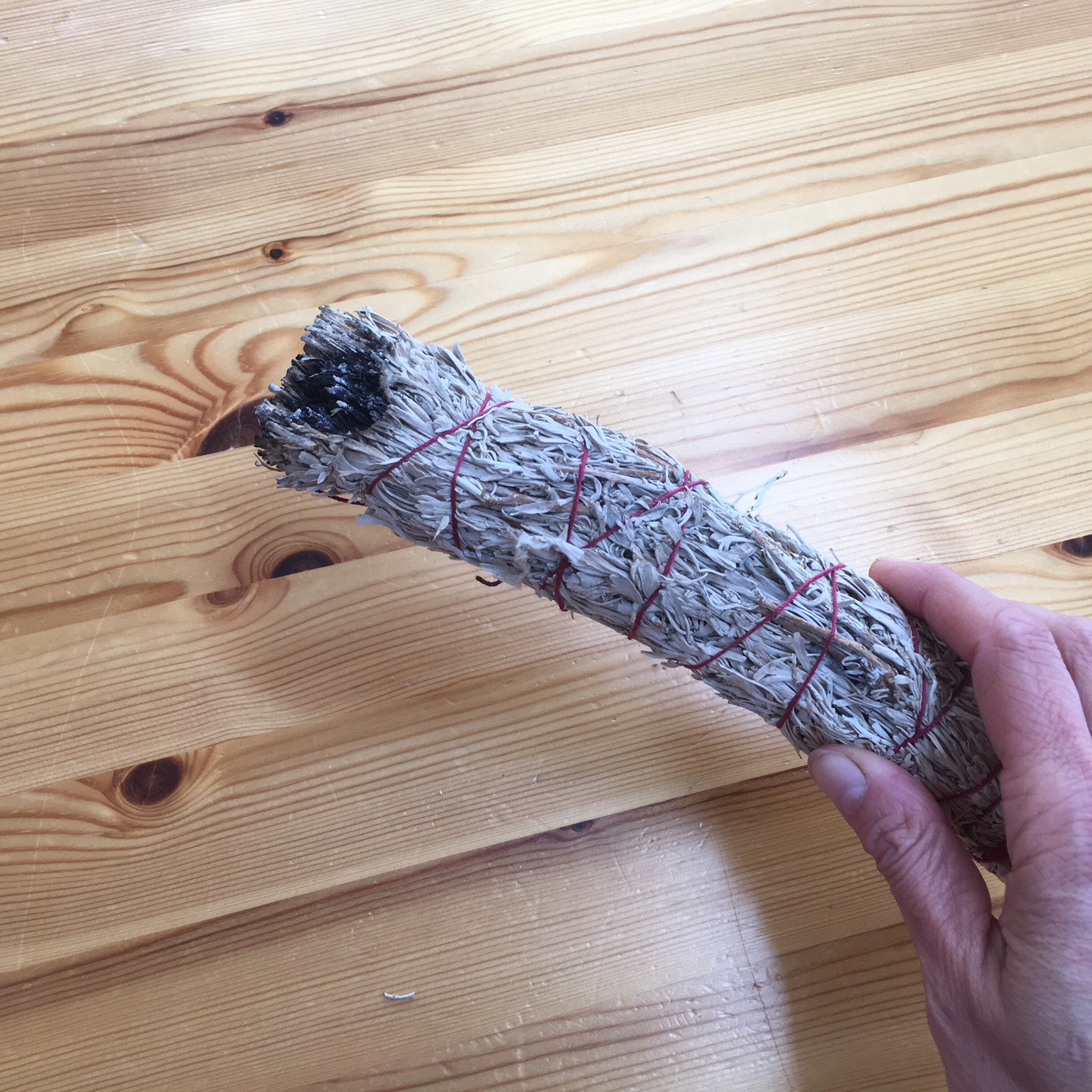 This year, my family and I moved to France for one fun-filled year of adventure.  We found a great house for rent […]

The quest for balance as a mom isn’t something that I find very easy. Usually in an attempt to meet everyone needs, […]