So you’ve heard the stories, and maybe you’ve felt the effects of this yourself: baby-brain.  What is it?  Is it real?

Often during pregnancy women experience a change in their mental and emotional landscape.  Sometimes this is characterized by an increase in daydreaming or absent-mindedness.  For others they may experience a simple shift in priorities… work and managing the home may suddenly take a backseat to what happening in their bodies.

From an intellectual perspective, studies have shown that a woman’s mental capacities are not negatively affected by pregnancy. For example, in one study a group of pregnant women were tested for speed of thought, long and short-term memory and flexibility of thinking.   Their results were compared with their own test scores taken at an earlier time when these same women were not pregnant.

The results – no difference in test scores.  The women showed no sign of deterioration of mental capacities.   Some of you reading this may feel relieved by that information especially if you have been targeted as “not being able to handle as much as usual” on the job front.  Many women feel quite insulted that others assume they are suddenly less capable than they were months earlier.

Yet some may read that and wonder… well what is it then that accounts for my forgetfulness or distractedness of late?

Hormones may well be the answer to that question.  During pregnancy, women experience a vast and varied array of hormonal changes.  Hormones can be thought of as a bridge between the mind and the body.  When certain hormones are released there is a direct effect on a person’s mental and emotional outlook.  Conversely, if a person experiences any particular emotion, there is a corresponding hormonal release.  For instance, tears of sadness are laden with hormones, whereas tears from dust are not.  So the growth of a baby triggers a complex hormonal response in the body and these hormones will and do influence the way that woman experiences the world around her.

During the early days of pregnancy, the hormone progesterone rises nearly twentyfold, and estrogen and its hormonal relatives rise even more dramatically.  For example, estriol goes up by a factor of a thousand.  And as if this isn’t enough, the mother’s body is also overrun by hormones produced by the baby via the placenta.  These are new hormones that her body has never even experienced before.

It is this hormonal cocktail that is responsible for the astounding physical changes that pregnancy brings.  But in addition to making her body a safe and welcoming environment for baby, these hormones are also working to make her mind just as warm and inviting, by subtly altering her focus and behaviour in ways that prepare her to take on this new role of motherhood.  The increased focus on all things baby or the desire to nest, is hormonal in origin.

Added to these changes, hormones also seem to be the cause of the actual change in brain size during the late stages of pregnancy.  Several studies have found that mothers’ brains shrink an average of between 2-8% during the last trimester.  The shrinkage seems to be associated with poor concentration, lack of coordination, and memory problems. In the book, The Female Brain, Dr. Louann Brizendine writes, “It’s not that a woman is losing brain cells … the mother’s brain shrinks because of changes in cellular metabolism required for restructuring brain circuits—getting ready to turn some one-lane highways into superhighways.” Even as some areas of the brain shrink, other areas, including the forebrain, which is responsible for problem-solving and higher reasoning, expand and develop. The forebrain develops new communication conductors that enable mothers to care for and protect their babies.

In case you are worried, this situation isn’t permanent – the brain begins to return to its usual size a few weeks after birth and is generally back to “normal” by a few months postpartum.  The positive changes in neural circuitry appear to be permanent.

From a biological point of view, this makes perfect sense.  The baby is creating an environment within the mother that will best insure her/his survival.

From a more metaphysical point of view, the mother’s creative energies are simply focused in a different direction.  It’s not so much that her intellect has changed, as evidenced by the above-mentioned study, as it is that she is choosing to focus her mental energy elsewhere.  So little things that normally would have caught her attention, like where she put her keys, slip through the cracks, as she daydreams about a myriad of things related to baby.

Added to this situation are the sleep disruptions common to pregnancy; getting up to use the washroom multiple times a night, the struggle to find a comfortable sleeping position, and the effort it takes to change positions.  A lack of sleep simply means that you aren’t quite firing on all cylinders and may experience a sort of mental fussiness that is common to any type of sleep deprivation.   Plus the fact that baby, from about 12 weeks onward, is taking huge amounts of your iron stores, also adds to feelings of tiredness and memory problems.  (A deficiency in iron called anemia is characterized by troubles with short-term memory recall).

Before you start feeling frustrated or depressed by these changes, there is a silver lining.  Mothers’ brains keep the new and improved neutral circuitry developed in pregnancy.  Dr. Brizendine also says, “Mothers may have better spatial memory than females who haven’t given birth, and they may be more flexible, adaptive, and courageous.” These brain changes last a lifetime.  The “baby brain” makes women more sensitive, more adaptable and more nurturing.  In short, it’s part of the magic that transforms a woman into a mother.

If you liked this article, you might also enjoy reading these two blog posts.

A Good Example of Suggestibility

Suggestible is a term used to describe one’s openness to others’ suggestions. There are always times in life when you are more suggestible… meaning you are more open or vulnerable. When we are emotional for example. If you have ever been upset and then completely overreacted to someone’s comment, that’s a good example of it. Hypnosis because it is an altered state of consciousness also increases one’s suggestibility. But formal hypnosis isn’t the only time. Keep Reading

The Truth About Epidurals

First, let me start off by saying that my intent with this post is to inform.  Not to make anyone defensive or feel guilty about their decisions.  I think many women accept an epidural without being aware of the risks that epidurals carry.  Epidurals can and do lead to:  Keep Reading 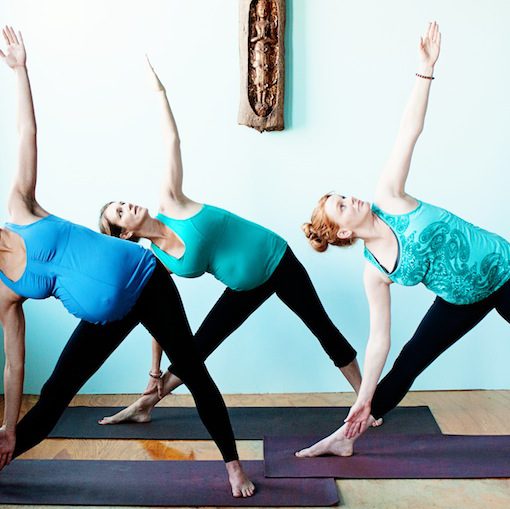 When you are pregnant, sometimes it can feel like there just isn’t enough room inside for the both of you.  These yoga […] 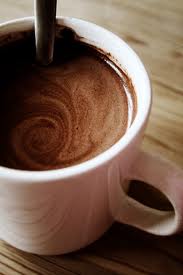 “Add as much cayenne as you can handle, put on your coat and boots and get ready to meet that baby of […] 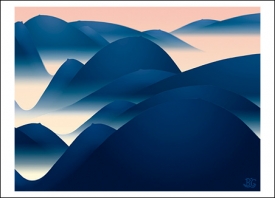 This is the second in a series of articles exploring symbols as they pertain to pregnancy and birth. If you’re not already […] 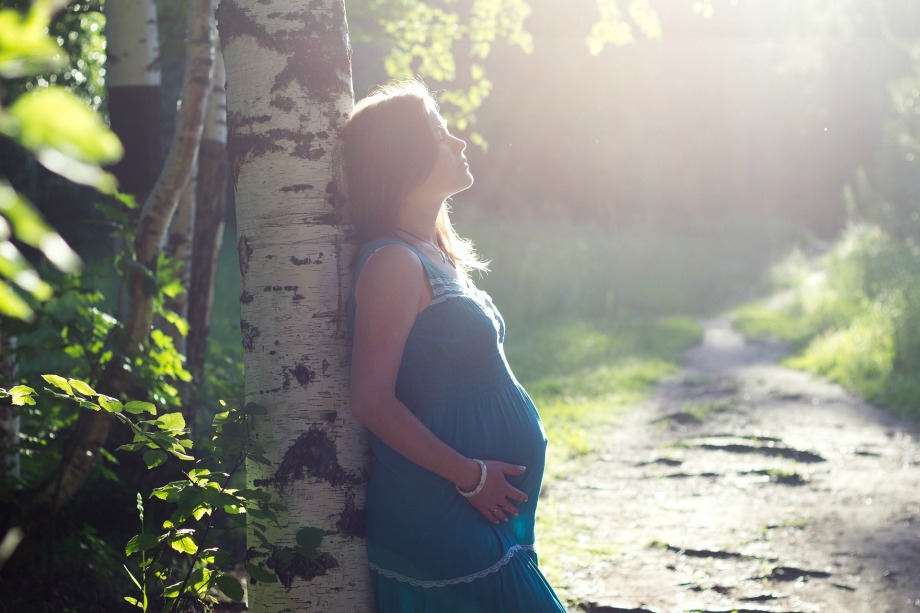 The energy of appreciation is one of the sweetest and most positive out there.  It has the power to lift us out […]

4 thoughts on “The Truth about Baby Brain”