Hypnosis has long been studied for its usefulness in easing pain, also known as hypnoanalgesia. Modern studies on hypnosis date back to the late 1700`s and they involve both psychological and physiological mechanisms. The founder of hypnosis was Friederich Anton Mesmer and hypnosis was known as mesmerism. Since then, many studies have been performed on the efficacy of hypnosis on pain. Although there are many causes of pain, many
studies have shown hypnotherapy to be a natural and effective form of treating pain.

In the mid-1800`s, an English surgeon, James Braid renamed mesmerism to hypnosis <http://www.naturalnews.com/hypnosis.html after the Greek mythology god of sleep, Hypnos. Braid was the first to recognize hypnosis and its effects on psychological variables. This led to an increase inpopularity in using hypnosis during surgeries to help reduce pain.

In the late 1800`s two researchers, Bernheim and Liebeault performed many studies involving hypnosis and found that it was beneficial in curing sciatic nerve pain. In the past 100 years, the studies that have been
performed using hypnosis to treat pain have been overwhelmingly supportive. Studies have found hypnosis to be effective in treating pain associated with childbirth, angioplasty, leukemia, and headaches (Marcuse, 1993).

Lewis (1992) studied the method of hypnosis and if it plays a role in the effectiveness in treating pain. The researcher studied whether single induction hypnosis (with many sessions) or multiple induction hypnosis (with
one session) was more effective in helping to reduce pain. Results of the study showed that there was no difference. Whether using one induction over several sessions or several inductions in one session, the research found
that elimination of pain was achieved for a year or more in 70% of participants. This study shows that just one session of hypnosis can greatly improve ones quality of life by eliminating pain.

A meta-analysis was performed on 18 studies involving hypnosis to reduce pain (Montgomery, Duhamel, & Redd, 2000). Researchers found a moderate to large hypnoanalgesic effect on participants. This has major implications in
pain management http://www.naturalnews.com/pain_ management.html . When comparing the use of hypnosis versus non-hypnotic interventions to treat
pain, hypnosis was found to be highly significant.

These studies over the past several hundred years show that hypnosis is an effective form of pain management. Hypnosis has an impact on both psychological and physiological mechanisms. Pain causes both psychological
and physiological effects and hypnosis helps eliminate pain on both levels. Many North Americans suffer in pain from various illnesses and injuries. It is important that alternative and safe methods are explored to help people put
an end to their suffering.

Lewis, D.O. (1992). Hypnoanalgesia for chronic pain: The response to
multiple inductions at one session and to separate inductions. Journal of
the Royal Society of Medicine, 85(10), 620-624.

Marcuse, M. (1993). The use of hypnosis in pain management: A review of the
current state of knowledge. Retrieved from Psych Web:
http://www.psychwww.com/asc/hyp/painhypn.html .

Steve G. Jones, M.Ed. has been practicing hypnotherapy since the 1980s. He is the author of 22 books on Hypnotherapy. Steve is a member of the National Guild of Hypnotists, American Board of Hypnotherapy, president of the American Alliance of Hypnotists, on the board of directors of the Los Angeles chapter of the American Lung Association, and director of the Steve G. Jones Schoolof Clinical Hypnotherapy. Steve G. Jones, M.Ed. is a board certified Clinical Hypnotherapist. He has a bachelor’s degree in psychology from the University of Florida (1994), a
master’s degree in education from Armstrong Atlantic State University (2007), and is currently working on a doctorate in education, Ed.D., at Georgia Southern University. Learn more at: http://www.betterlivingwithhypnosis.com 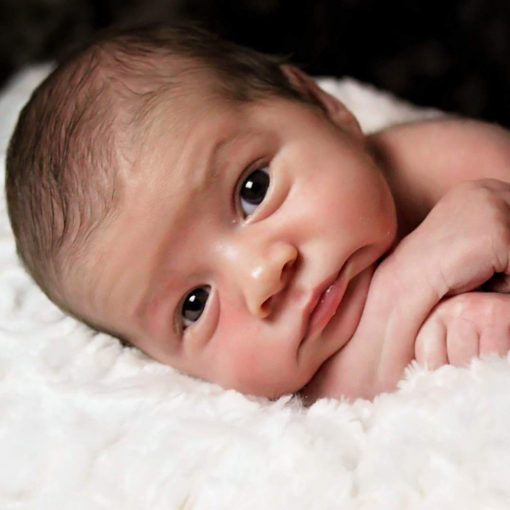 Time and time again as HypnoBirthing Educators, we meet babies born using the HypnoBirthing method who are alert, calm, and content from […]

This is an excellent way to start off the new year.  Napoleon Hill’s message rings as clear today as when he recorded […]

Hypnosis, when mentioned in conversation, creates varied reactions in people. There are many misconceptions about hypnosis. A simple definition of hypnosis is […]

THE WISDOM OF THE ENNEAGRAM IF WE WERE TO REALLY OBSERVE OURSELVES, WE WOULD BECOME AWARE OF OUR TENSIONS AND HABITS. IF […]