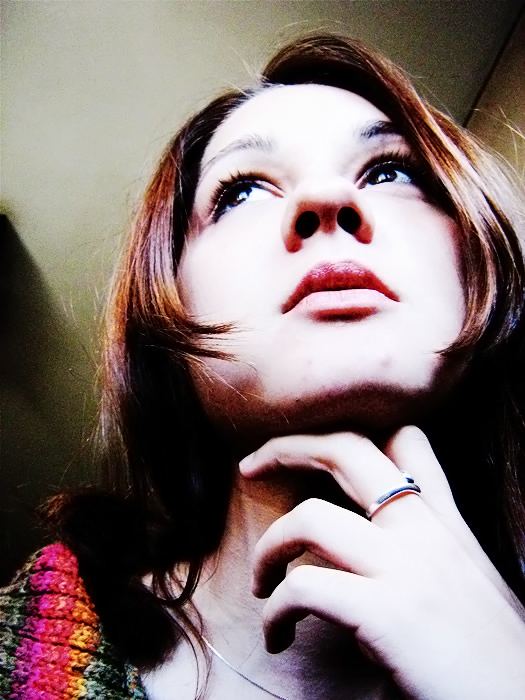 decided to hang out in a breech position and you are probably trying to figure out if a vaginal birth is the right option for you.

While this decision will ultimately be a very personal one and one that you will make in collaboration with your health care providers, it is nice to be well informed.   Family and friends may be telling you that you are putting yourself and your baby at risk if you decide on a vaginal breech birth.  However this is not what the scientific evidence is telling us.  The latest research is showing that a vaginal breech birth for certain types of breech presentations, such as a frank breech, is as safe as a c-section and that the vaginal birth generally affords the advantage of an easier and quicker recovery in the post partum period.

In fact, because of this new research the Society of Obstetricians and Gynecologists of Canada has officially given the green light to vaginal breech deliveries across our country and is currently working on upgrading the training of all obstetricians so they will feel confident and have the skills necessary to attend this type of birth.

Right here in Regina, Saskatchewan where I live, I was luck enough to attend one of these training during the More OB days inservice that happened at the General Hospital back in 2011.   Personally, I’m happy to hear that more Canadian physicians will be trained to perform vaginal breech deliveries with this new program.  I believe it’s a step in the right direction.

Below is an excerpt of an article that was published in the Globe and Mail on June 20, 2009 by Carla Wintersgill, on this topic.  It might be something nice to share with the concerned people in your life.

Physicians should no longer automatically opt to perform a cesarean section in the case of a breech birth, according to new guidelines by the Society of Obstetricians and Gynecologists of Canada.

Released yesterday, the guidelines are a response to new evidence that shows many women are safely able to vaginally deliver babies who enter the birth canal with the buttocks or feet first. Normally, the infant descends head first.

“Our primary purpose is to offer choice to women,” said André Lalonde, executive vice-president of the SOGC.

“More women are feeling disappointed when there is no one who is trained to assist in breech vaginal delivery,” he adds.

Since 2000, C-sections have been the preferred method of delivery in breech births. Studies suggested that breached births were associated with an increased rate of complication when performed vaginally.

As a result, many medical schools have stopped training their physicians in breech vaginal delivery.

The problem now, according to Dr. Lalonde, is that there is a serious shortage of doctors to teach and perform these deliveries.

With the release of the new guidelines, the SOGC will launch a nationwide training program to ensure that doctors will be adequately prepared to offer vaginal breech births .

The new approach was prompted by a reassessment of earlier trials. It now appears that there is no difference in complication rates between vaginal and cesarean section deliveries in the case of breech births.

News of the change is a boon for the Ottawa-based Coalition for Breech Birth.

Ms. Guy started the group after the birth of her second child in the fall of 2006. Although she had given birth to her first child at home with a midwife, Ms. Guy delivered her daughter in the hospital because of the baby’s breech position.

“I was cornered into an unneeded and unwanted C-section because the obstetrician that I had didn’t have the experience to catch her,” said Ms. Guy.

The aim of the coalition is to ensure that women know what their options are when it comes to breech birth. Ms. Guy believes that many women don’t realize that vaginal breech births are even possible.

“Educating women is our primary goal because it takes more than just a guideline change,” she said.

The SOGC stresses that because of complications that may arise, many breech deliveries will still require a cesarean section.

Breech presentations occur in 3-4 per cent of pregnant women who reach term. That translates to approximately 11,000 to 14,500 breech deliveries a year in Canada.

The new decision to offer vaginal breech birth aligns with the SOGC promotion of normal childbirth – spontaneous labour, followed by a delivery that is not assisted by forceps, vacuum or cesarean section. In December of 2008, the society release a policy statement that included its recommendation for a development of national practice guidelines on normal childbirth.

“The safest way to deliver has always been the natural way,” said Dr. Lalonde.

“Vaginal birth is the preferred method of having a baby because a C-section in itself has complications.”

Cesarean sections, in which incisions are made through a mother’s abdomen and uterus to deliver the baby, can lead to increased chance of bleeding and infections and can cause further complications for pregnancies later on.

“There’s the idea out there in the public sometimes that having a C-section today with modern anesthesia and modern hospitals is as safe as having a normal childbirth, but we don’t think so,” said Dr. Lalonde.

“It is the general principle in medicine to not make having a cesarean section trivial.”

The SOGC believes that if a woman is well-prepared during pregnancy, she has the innate ability to deliver vaginally.

The national average for babies delivered via cesarean section in Canada is 25 per cent.

Yoga Postures for Labour and Birth

In my prenatal yoga class, I am often asked if there are specific yoga postures that would be good to do use during labour.   The answer is a resounding yes.  There are quite a few really great yoga postures and movements that bring more comfort and ease to the birthing process.   Keep Reading 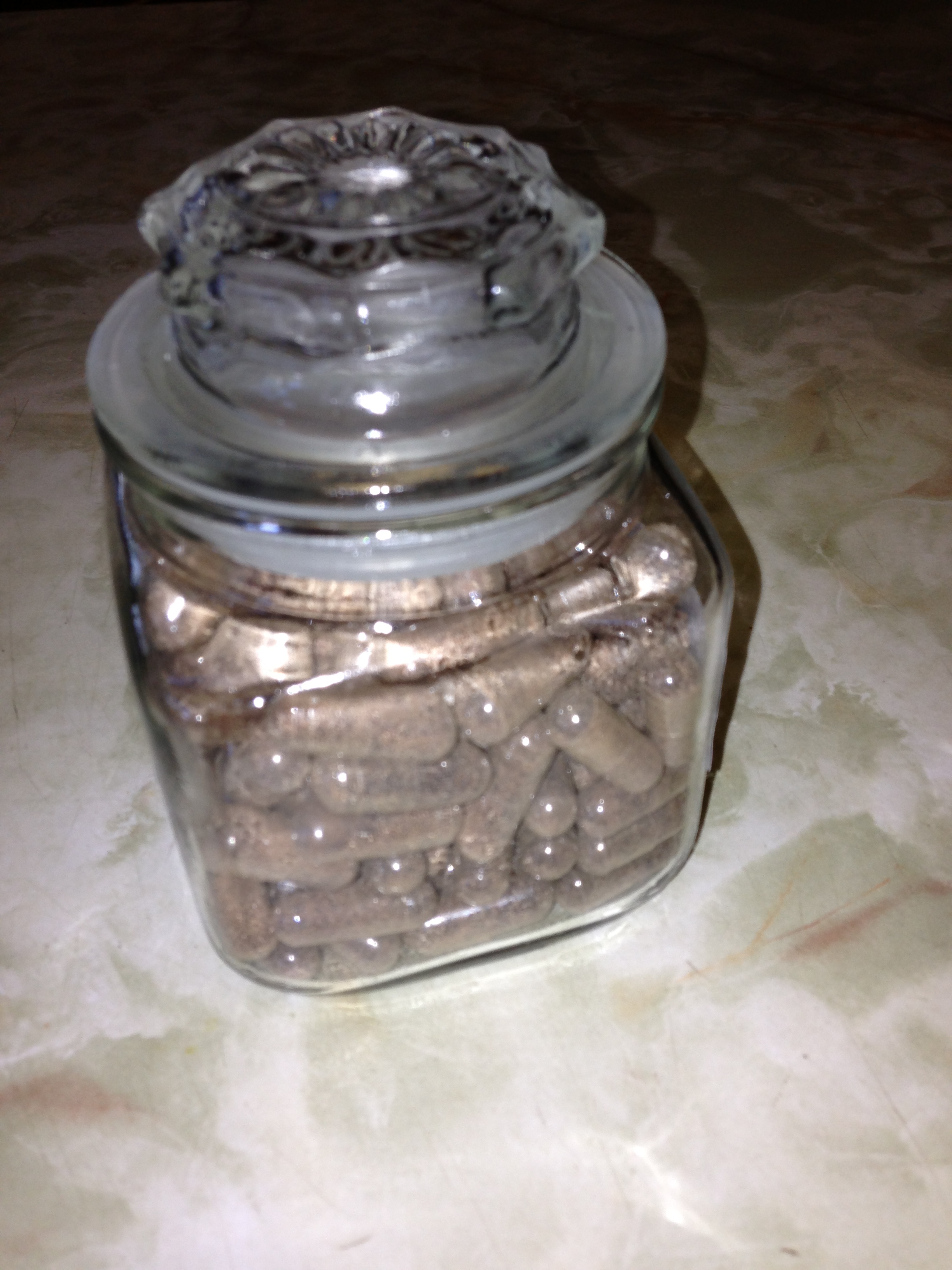 The Healing Power of the Placenta : placenta ingestion made simple

What if I told you that there is a supplement that you can take after your baby’s birth that would ensure a good milk supply, reduce your post-partum bleeding from weeks to days, give you real energy (not the fake caffeine kind) and help protect you from postpartum depression.  Would you be interested?

Oh course you would.  Every women would.  The transition into motherhood is stressful enough.  Imagine the benefits listed above and their impact on those first few days of motherhood.  Imagine how much easier it could be.

And I know the first reaction to the idea of placenta ingestion is “ywe gross”.  I’m right with you there.  However, I have always believed that the placenta is special and worthy of respect.  Keep Reading. 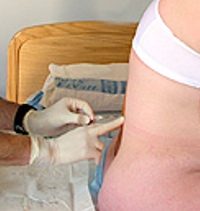 First let me start of my saying that my intent with this post is to inform.  Not to make anyone defensive or […]

“When is this baby going to come?” I think that’s a question that many expectant moms ask themselves as they approach the […] 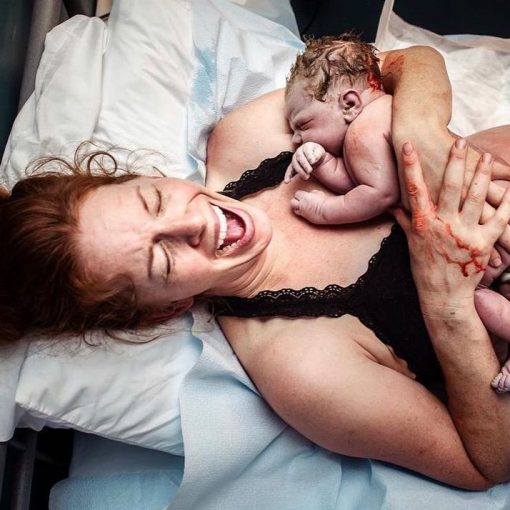 I love the title of this slideshow.  Dream is a great and powerful word.  It speaks to the stories that we tell […]

Lately some of the women with whom I work, have been advised by their doctor that their babies umbilical cord should be […]

3 thoughts on “Is a vaginal breech baby delivery a good choice for me?”