I think that we collectively have always known that good nutrition results in healthier moms and babies as well as safer and easier births. Here is some information that I found that actually supports this. Sit back, enjoy an orange and discover for yourself.

Women who add extra vitamin C to their diet during pregnancy may lower their risk of premature delivery, a team of Mexican researchers reports.

In Mexico, premature rupture of the membrane surrounding the fetus has become relatively common among pregnant women, lead researcher Veronica Gutierrez at the National Institute of Perinatology in Mexico City told Reuters Health. This rupture can increase a woman’s risk of premature delivery. Vitamin C is known to play an important role in the structure of the collagen-composed membrane. In fact, women who don’t get enough vitamin C both before and during pregnancy may be more susceptible to premature membrane rupture, according to previous research. Yet, the water-soluble vitamin does not last long in the body; whatever is not used is excreted on a daily basis. And, during pregnancy, levels of vitamin C and everything else that circulates in blood plasma drop due to the various processes required to ensure proper fetal development. Gutierrez and her colleagues speculated that supplementing pregnant women’s diets with vitamin C would prevent levels from the nutrient in white blood cells, where it is stored, from dropping.

Their findings were presented during the American Society for Parenteral and Enteral Nutrition’s recent annual meeting in San Antonio, Texas. For the study, 52 women in their fifth month of pregnancy were given either an inactive “placebo” treatment or 100 milligrams of vitamin C each day for three months. As is typical during normal pregnancy, vitamin C levels in blood plasma decreased for all the women, study findings indicate. Yet the white blood cell concentration of the vitamin decreased only among women given placebo.

In fact, women who took vitamin C supplements experienced an increase in their white blood cell concentration of the vitamin, Gutierrez and her colleagues note. Further, at delivery, less than 5% of the women who received vitamin C supplements experienced premature membrane rupture, in comparison to nearly 25% of women taking placebo, study findings indicate. The researchers conclude that vitamin C supplementation maintains stores of the nutrient in white blood cells and “may have value in preventing (premature rupture>).” Commenting on the study, Dr. Anna Siega-Riz of the University of North Carolina at Chapel Hill said it “contributes another piece of evidence that vitamin C is important in the events that lead to premature rupture of the membranes.” Siega-Riz was not involved in the current study but she has performed research linking vitamin C deficiency with premature rupture.

The difference in membrane rupture rates between the two study groups “suggests that more studies with ample power to detect a difference are needed to confirm the role of vitamin C in preventing (premature rupture),” Siega-Riz told Reuters Health. Still, in light of Gutierrez’s findings, and her own research, Siega-Riz said, “it is only prudent to develop vitamin C recommendations for pregnant women.” Gutierrez noted that the extra vitamin C should not just come in the form of pills. Pregnant women should also be sure to eat lots of vitamin C-containing fruits and vegetables, she said, such as citrus fruits and broccoli. The US Institute of Medicine currently recommends that all women consume 75 milligrams of vitamin C per day. A single eight-ounce serving of orange juice from frozen concentrate contains 100 milligrams of the vitamin.

This is something that I have been thinking about lately.  I love sitting down as a family together to share a meal, […]

This is an excellent way to start off the new year.  Napoleon Hill’s message rings as clear today as when he recorded […]

I know that most of us aren’t yet in the age catagory where this becomes a great concern, but we all have […] 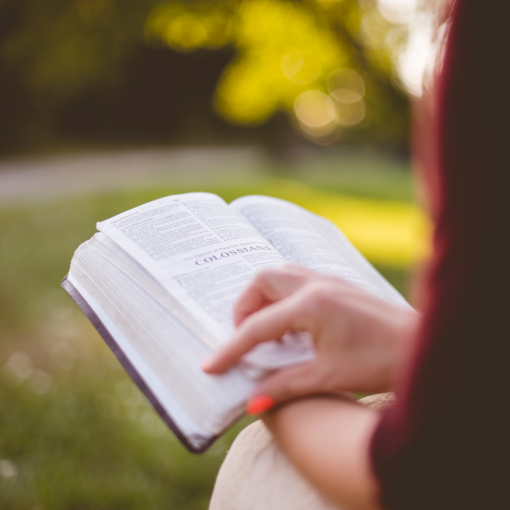