My gift to you:
I found this amazing online exhibit about Dr. Masuro Emoto’s work about the wisdom of water. It is a testament to what you learned in HypnoBirthing…that what you think creates the reality in your body. Since we are 70% water, it makes sense that what we think affects the molecules within our bodies. For pregnant mommies, create your own birthing affirmations! For new mommies & daddies, make up your own affirmations about life as a new parent. For everyone else, create your own daily affirmations with positive intentions!

Make those water molecules in your body into beautiful ones!guecenter.com/exhibits/wisdom_water/index.shtml
Enjoy!

Masaru Emoto was born in Yokohama, Japan in July 1943 and a graduate of the Yokohama Municipal University’s department of humanities and sciences with a focus on International Relations. In 1986 he established the IHM Corporation in Tokyo. In October of 1992 he received certification from the Open International University as a Doctor of Alternative Medicine. Subsequently he was introduced to the concept of micro cluster water in the US and Magnetic Resonance Analysis technology. The quest thus began to discover the mystery of water.

He undertook extensive research of water around the planet not so much as a scientific researcher, but more from the perspective of an original thinker. At length he realized that it was in the frozen crystal form that water showed us its true nature through. He has gained worldwide acclaim through his groundbreaking research and discovery that water is deeply connected to our individual and collective consciousness.

He is the author of the best-selling books Messages from Water, The Hidden Messages in Water, and The True Power of Water. He is a long-time advocate for peace in relation to water. He is currently the head of the I.H.M.General Research Institute and President Emeritus of the International Water for Life Foundation, a Not for Profit Organization.

Mr. Emoto has been visually documenting these molecular changes in water by means of his photographic techniques. He freezes droplets of water and then examines them under a dark field microscope that has photographic capabilities.

Some examples from his works include:

Water from clear mountain springs and streams had beautifully formed crystalline structures, while the crystals of polluted or stagnant water were deformed and distorted.

When the words “thank you” were taped to a bottle of distilled water, the frozen crystals had a similar shape to the crystals formed by water that had been exposed to Bach’s “Goldberg Variations”- music composed out of gratitude to the man it was named for.

When water samples were bombarded with heavy metal music or labeled with negative words, or when negative thoughts and emotions were focused intentionally upon them, such as “Adolf Hitler”, the water did not form crystals at all and displayed chaotic, fragmented structures.

When water was treated with aromatic floral oils, the water crystals tended to mimic the shape of the original flower.

Sometimes, when we cannot see the immediate results of our affirmations and or prayers, we think we have failed. But, as we learn through Masaru Emoto’s photographs, that thought of failure itself becomes represented in the physical objects that surround us. Now that we have seen this, perhaps we can begin to realize that even when immediate results are invisible to the unaided human eye, they are still there. When we love our own bodies, they respond. When we send our love to the Earth, she responds.

For our own bodies at birth are more than 60 percent water, and the percentage of water in our bodies remains high throughout life (depending upon weight and body type). The earth’s surface is more than 60 percent water as well. And now we have seen before our eyes that water is far from inanimate, but is actually alive and responsive to our every thought and emotion. Perhaps, having seen this, we can begin to really understand the awesome power that we possess, through choosing our thoughts and intentions, to heal ourselves and the earth. If only we believe.

Whether you participate in global meditations, or simply do this inner work in the quiet of your own loving mind and heart — we can heal the body of our earth and recreate a clear, pristine world to hand down to our children for seven generations.

This came across my desk today and it’s too good not to share. Marie Remember that this is the first time in […] Napoleon Hill’s message rings as clear today as when he recorded this message more than 70 years ago. Napoleon Hill book’s Think […] 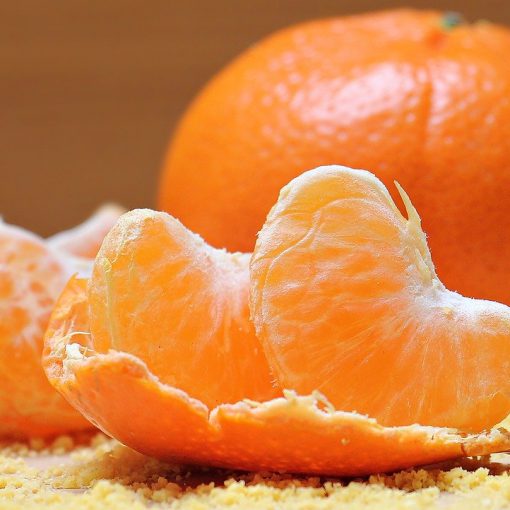 Hello everyone, I think that we collectively have always known that good nutrition results in healthier moms and babies as well as […]

One thought on “The Wisdom of Water”